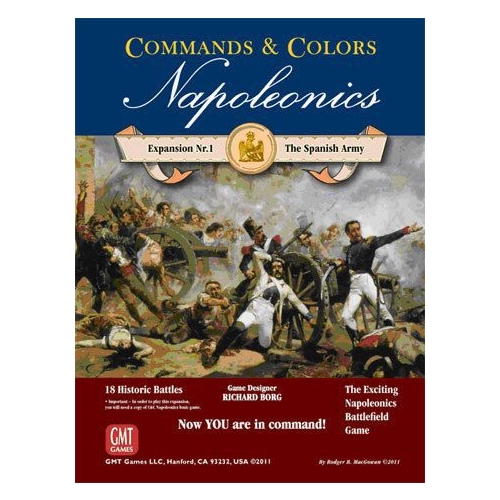 In November 1806 Napoleon issued the document outlining the Continental System. This document was aimed at England and its effort to foment coalitions against France and primarily the reign of Napoleon. The Continental system closed the ports on Europe in an effort to strangle Britain economically. Due to treaties with Austria, Prussia and Russia the system seemed to be making much progress towards the ends Napoleon had envisioned. The problem area was Iberia, notably Portugal. The Portuguese provided ports for the English to land their goods on the European continent. Napoleon was furious, he enlisted the Spanish monarchy in the efforts to squeeze off these imports. The Spanish King and Queen complied with the French demands is a half-hearted manner. In 1807 Napoleon asked permission to send an army through Spain in order to occupy Portugal and cut off the smuggling taking place there. The monarchy at first agreed and then objected to the presence of foreign troops on Spanish land. This prompted napoleon the maneuver to eliminate the Bourbon monarchy and replace it with his brother Joseph. While the present King and Queen were not wholly loved by the Spanish people, the monarchy was, and its control by a foreign entity would not be tolerated.

When Joseph Bonaparte was installed as King of Spain, the whole country rose up in protest against the French. Napoleon had made a grave mistake. The British, in the meantime, had landed an army in Portugal under Lt-General Arthur Wellesley which proceeded to drive the French from Portuguese soil. During this time the Spanish army was controlled by various factions which in turn were defeated by the French. In 1810, however, a new national government was formed and began a recruiting and training program for the Spanish Army. During the entire length of the Peninsula War, French troops were required to travel in larger groups and with substantial guards or face the wrath of the Spanish citizenry. A messenger, for instance, needed a squadron of cavalry as an escort or his chances of delivering his message were very small.

The Spanish Army was, while not a strong force, a force which had to be taken into account during French calculations. Mostly rated from poor to good, they were a threat which needed to be reckoned with, and ass such tied many French troops down during this period.

This first expansion of the Commands & Colors Napoleonic system covers the battles of the French Army with the Spanish Army. Ownership of the Base game in the series is necessary to play these scenarios as dice, gameboard and Command cards are not included. So what is in the box?

The National Unit Reference Cards provide the Player with the information necessary to play the game. This includes the movement in hexes, the number of Battle Dice and the modifiers plus the Command card and Morale modifiers.

The new terrain Overlay tiles include walled Forts and 2-sided and 4-sided redoubts.

The 18 scenarios included with the expansion range are;

This expansion added to the base game give the player a fuller picture of the action during the Peninsula War, Napoleon’s “Spanish Ulcer”. Napoleon led the fighting until January 1807, when problems on the main continent of Europe forced him to turn the war in Spain over to subordinates. This expansion will give the gamer a better feeling for the problems of fighting a war where your enemy is everywhere and yet nowhere. Prepare yourselves for an immersive experience of not knowing if you plans will be carried through and what the outcome will be. Happy gaming.