It’s time for a Spring update from ATO Magazine. Do you love France? We’re going to be visiting there quite a bit this summer with our next 3 releases!

First up, tomorrow marks the 200th anniversary of Napoleon’s death. We mentioned in our last newsgram we’d be launching a new Kickstarter. This new one is to bring back our Beyond Waterloo issue (featuring Napoleon himself in his last starring role), in a revised and expanded edition. We’re now pleased to report we’ve completed our pre-flight checkout and the page is now live on Kickstarter.

You can learn all about it by clicking on the image above or here. If you’ve never participated in a Kickstarter before, there’s absolutely no obligation to purchase or sign up for anything. Rather, just visit and enjoy checking out the marvelous video (and just who was that narrator – the answer may surprise you).

The Kickstarter runs now through June 3rd and you can pledge at any time – the faster we crack through the various Support Goal barriers, the more expansive and interesting the overall package becomes.  As a special treat, be aware we are offering signed cover copies by John Prados for the first 200 games sold– whatever the level of support– and want our regular fans to have a chance to get in early.

Then turning to what’s next from ATO is our latest Annual with La Vendée inside. A nice bookend to Waterloo’s end of the Napoleonic Wars above, La Vendée begins when the French Revolution was still very new and all.

The Central Western provinces of France proved to be a major headache to both the new French Republic and the subsequent Empire. There, nobles lived with and were respected by the peasants who adhered to Catholicism. Parisian decrees ordering conscription and church closure encouraged counterrevolution. Vendéan peasants (the “Whites”) begged their local nobles to rebel and defend them against a massive invading army (the “Blues”). 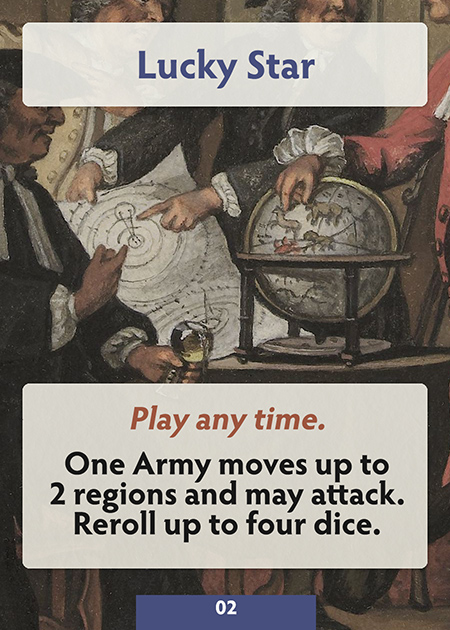 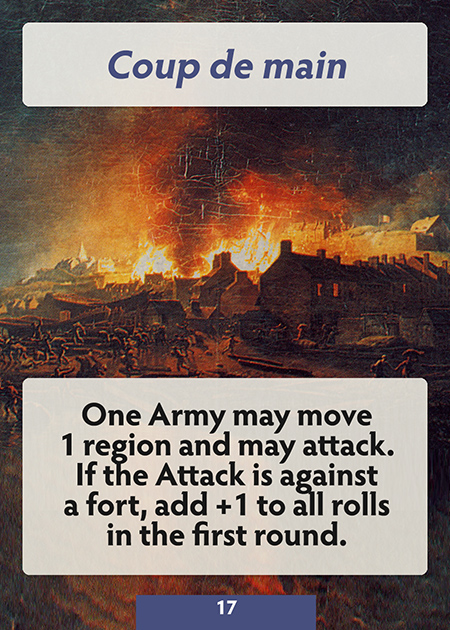 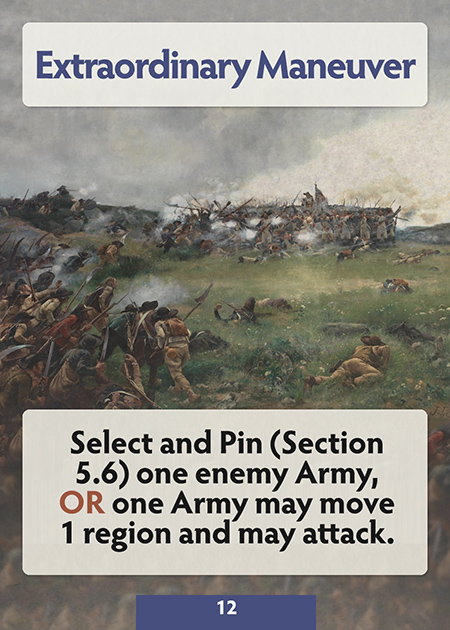 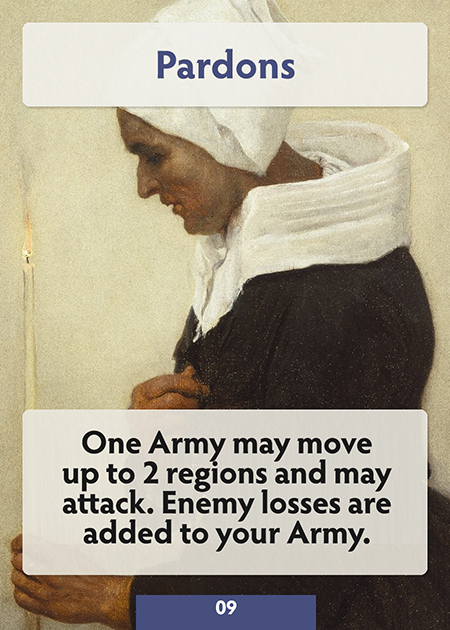 This area movement game by designer John Poniske depicts this first Royalist rising, centering on the “White” player’s attempt to capture and hold Republican forts. If all goes well the English may enter the fray. Meanwhile “Blue” armies attempt to overwhelm their weaker foe and implement a scorched earth policy while partisans harry their every move. Event cards present both sides with opportunities and challenges. Check it out here!

There’s also a cool mini-game extra inside this Annual called Day of Infamy, examining the Japanese air attack on Pearl Harbor. Was it a masterstroke, or a poorly thought out and executed strike that ended up missing what really mattered? Explore this infamous event with this exciting game!

After the Annual comes ATO #54 with Monty’s D-Day inside. John Prados’ companion game to Bradley’s D-Day, Monty’s D-Day will complete the Normandy Invasion vision by adding the D-Day assault frontage that was targeted by the British Commonwealth forces under Miles Dempsey which — likely — got much more of overall commander General Bernard L. Montgomery’s attention. Most certainly, the objectives for the Anglo-Canadian beaches sound like Montgomery talking. The city of Caen, nine miles inland, was targeted for capture on D-Day itself. It actually fell in late July, and only after the city had been leveled by bombing. Was it a “city too far?”

Subscribe now at our website to get both the Annual and Issue #54. You’ll have to visit the Kickstarter page to pledge for Beyond Waterloo however.

OK, thanks for reading. And see you somewhere in France this summer…